Main
Getting started on Wattpad

Main
Getting started on Wattpad 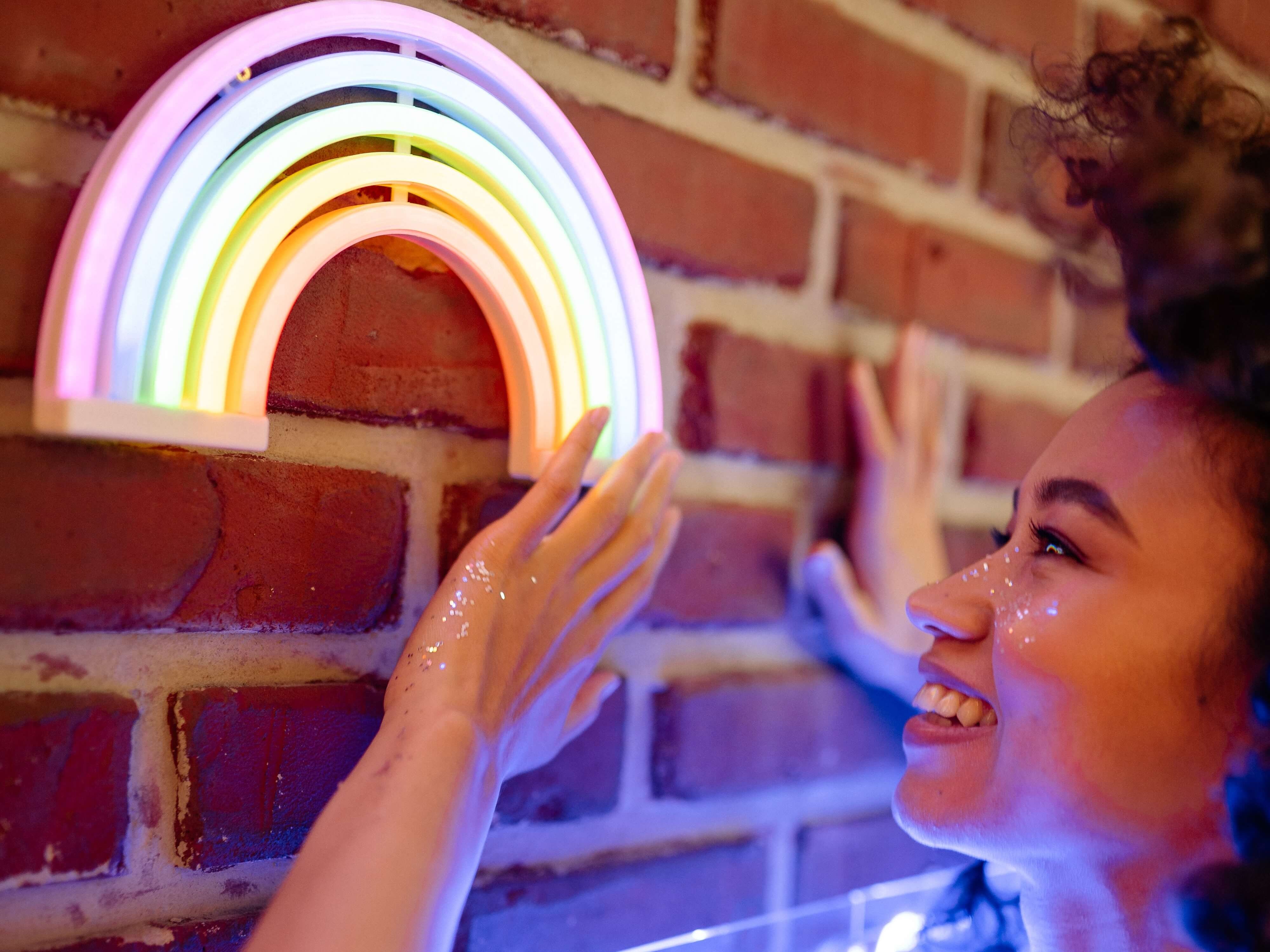 Stories are about one thing: a person's ability to change. By the end of the story, you’ll end up with a different character than the one you started with, or with one who failed to change in the face of events that affected them.

You'll find that stories lacking this focus can feel hollow and empty. Without character development, you might be left wondering what the point was, even in the most seemingly exciting or epic of tales.

This is what can reduce a superhero film about saving Earth down to a yawn. Or, it can make a chess match become more riveting and intriguing than any heist scene. Change is the only constant in our world, so how do you make sure you capture this concept?

Two techniques you can use to craft authentic character arcs:

A luxury car smashes into the side of a moving train. Cool? For sure! Purposeful? Well…

If you only included the scene because it was really cool, you may want to rethink keeping it in the final draft. Cool moments and scenes are definitely the moments that stick out in our minds, but they aren’t the be-all, end-all of our stories. In fact, they can actually chip away at the character development we’ve established.

Try to always consciously evaluate every decision you make and question why you are including a scene, then play out what happens next according to the character. How do you think they would react next to that thing they just did, or that thing they just saw? Their partner betrayed them? What next? You might have just changed the whole course of the story because of it, but that's how it has to go. Otherwise, that scene is just there to look cool and didn't affect any meaningful change. 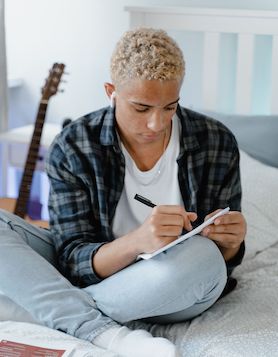 Mystery lovers may be familiar with this modified technique, in which the author chooses who did it at the start of their planning process and develops their story backwards from there.

In this instance, pin down who your character is by the end of the story, before you even think about who they are at the start. Are they courageous and brave? Jaded and unforgiving? Heartbroken? Fulfilled?

From there, move backwards. If they're finishing brave, what does that mean they have to be at the start? Timid? Cowardly? Paralyzed by fear? Aspirational? If they're courageous from start to finish, then why don't they change and how will you show that? Does the type of courage they have change? Does their understanding of it change? Courageous and boisterous, and courageous yet humble, are two very different things, for example.

Now that you have your start and your end, it's time to figure out what sorts of things would cause someone to become who they need to be. If they're starting as timid and becoming courageous, why are they timid? Were they bullied as a kid? Then they're going to need to have an opportunity to prove they can get over it. They'll probably also need an event where they confront that past, or something that replicates it, for them to overcome it.

Feel free to draw this out! Make a dot for your end state, then another dot for your inevitable start state, then draw an arc between the two and map the different types of events they might encounter. If you're just writing as you go and making it up, you still need to know your overall arc or keep it in mind, even if the details are loose.

You'll need an arc for each major character whose change you want to showcase. To keep things interesting, you’ll also want to understand how they interact with each other, now that you can see their lines.

Do you have two people changing to the same thing by the end? Perhaps your story would benefit from including two people who deviate instead. Do two people have the same character arc? Switch it up! Think about it: would someone who is timid even get the opportunity to step up if they're paired with someone who is overly courageous? Might that pairing help draw out their weaknesses and character evolution even better?

How are you going to write it? It's up to you.

Point of view
Next 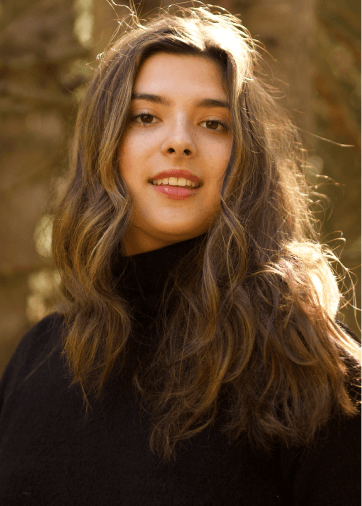 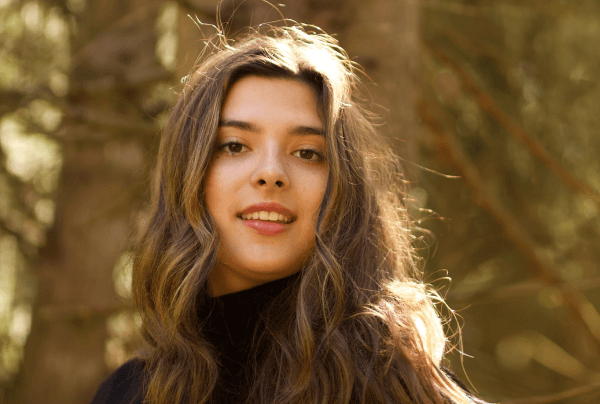 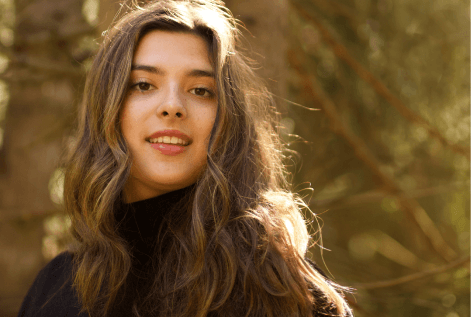 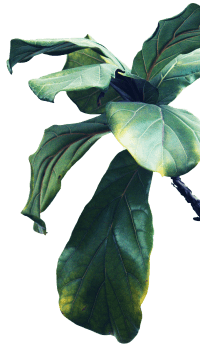